The Kingdom of God Is Not the Way the World Works 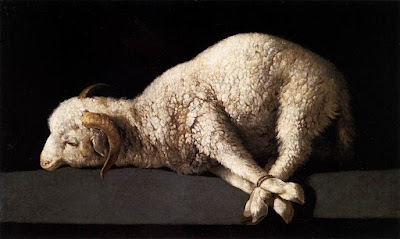 “See, I am coming soon; my reward is with me, to repay according to everyone’s work. I am the Alpha and the Omega, the first and the last, the beginning and the end” Revelation 22:12-13).

It is said of one of the famous composers that he had a rebellious son who used to come in late at night after his father and mother had gone to bed. And before going to his own room, he would go to his father’s piano and slowly, as well as loudly, play a simple scale, all but the final note. Then leaving the scale uncompleted, he would retire to his room. Meanwhile the father, hearing the scale minus the final note, would writhe on his bed, his mind unable to relax because the scale was unresolved. Finally, in consternation, he would stumble down the stairs and hit the previously unstruck note. Only then would his mind surrender to sleep once again.

For many the Book of Revelation is frustrating with symbols and visions that leave one waiting for a note—a word—that completes vision so that one may understand. Filled with symbolism and wild imagery, interpreting this vision of John has proven to be a difficult exercise.