Who Is This Son of Man? 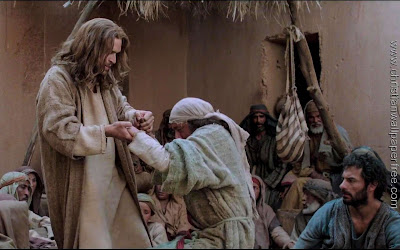 Many years ago when I was a young pastor, I received a telephone call from a parishioner on a Sunday afternoon. She wanted to talk about my sermon that morning. She was disturbed by something I had said. I asked her to tell me what it was that was bothering her. She began to relay to me what she heard that morning. By the time she was done interpreting my words, it was clear that what she had heard was not what I said or at least intended to say. I responded to her saying, “If that is what I had actually said, I would be disturbed too!”
Continue Reading>>>
Posted by Allan R. Bevere at 4:21 AM