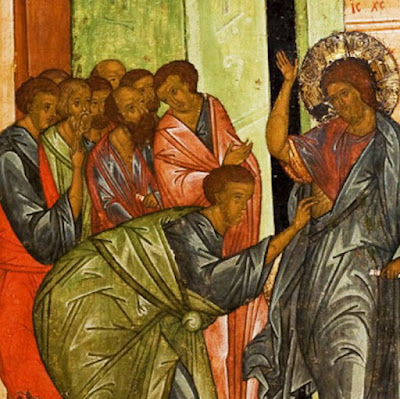 Nicknames are interesting. Some nicknames are given as a tribute to a person's gifts and abilities. Babe Ruth was called “The Sultan of Swat,” for his ability to command his bat to hit home runs. Walter “Sweetness” Payton, a running back for the Chicago Bears made running through defenses look easy—how sweet. President Zachary Taylor earned his nickname, “Old Rough and Ready” during the Mexican-American War leading his troops into battle.
Of course, not all nicknames are compliments. Ivan the Terrible was not known for being nice and Vlad the Impaler earned his nickname for his excessive cruelty. There are other nicknames that persons earned, not for their deeds, but for their appearance—Charles the Fat and Olaf the Peacock.
Continue Reading>>>
Posted by Allan R. Bevere at 5:50 AM