Are There Limits to Civility? 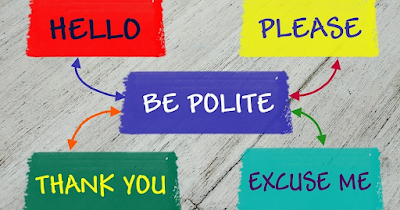 I believe in civility in word and in action. I believe that civility should be the norm, the default context in which we human beings deal with each other; and that should be the case above all in the church. In his first letter to the Corinthians, St. Paul states,

Love is patient; love is kind; love is not envious or boastful or arrogant or rude. It does not insist on its own way; it is not irritable or resentful; it does not rejoice in wrongdoing, but rejoices in the truth. It bears all things, believes all things, hopes all things, endures all things (13:4-7)

The reason that civility is the default position in all of our dealings is because love is the context of our relationships with others. The Apostle states specifically in reference to our conversations that civility is to be embraced. "Let your speech always be gracious, seasoned with salt, so that you may know how you ought to answer everyone" (Colossians 4:6). And in Ephesians, "Let no evil talk come out of your mouths, but only what is useful for building up, as there is need, so that your words may give grace to those who hear" (4:29).
And if Paul is not convincing, Jesus warns us about the words we use. "I tell you, on the day of judgement you will have to give an account for every careless word you utter" (Matthew 12:36). Our words reveal who we are; they reveal our character. Once again, hear the words of Jesus: