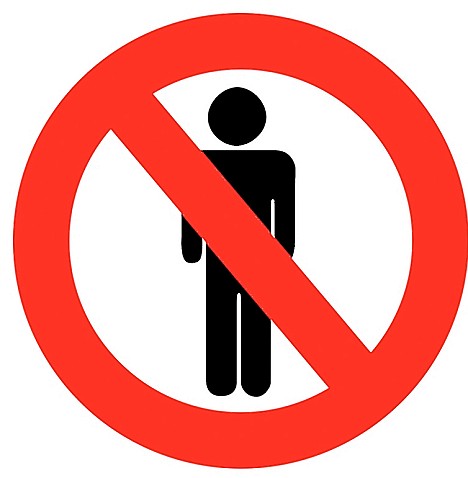 In light of the recent kerfuffle over John MacArthur's latest comments about Beth Moore (you can listen to what he said here), I thought I would repost an oldie but a goodie as to why men shouldn't be ordained for pastoral ministry. As a strong supporter of women in ministry, I find the logic of having male only pastors just as flawed as what is below.


9. The pastoral duties of men who have children might distract them from the responsibility of being a parent.

8. The physique of men indicates that they are more suited to such tasks as chopping down trees and wrestling mountain lions. It would be “unnatural” for them to do ministerial tasks.

7. Man was created before woman, obviously as a prototype. Thus, they represent an experiment rather than the crowning achievement of creation.

6. Men are too emotional to be priests or pastors. Their conduct at football and basketball games demonstrates this.

5. Some men are handsome, and this will distract women worshipers.

4. Pastors need to nurture their congregations. But this is not a traditional male role. Throughout history, women have been recognized as not only more skilled than men at nurturing, but also more fervently attracted to it. This makes them the obvious choice for ordination.

3. Men are prone to violence. No really masculine man wants to settle disputes except by fighting about them. Thus they would be poor role models as well as dangerously unstable in positions of leadership.

2. The New Testament tells us that Jesus was betrayed by a man. His lack of faith and ensuing punishment remind us of the subordinated position that all men should take.

1. Men can still be involved in church activities, even without being ordained. They can sweep sidewalks, repair the church roof, and perhaps even lead the song service on Father’s Day. By confining themselves to such traditional male roles, they can still be vitally important in the life of the church.
___
The original source is unknown, but you can find it in a plethora of places by Googling it.
Posted by Allan R. Bevere at 4:49 AM