Has the Church in America Lost Its Ministry of Reconciliation? 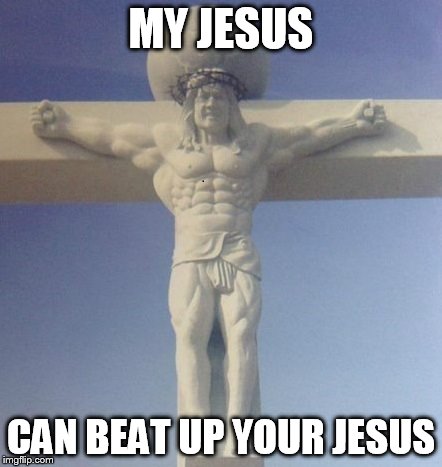 Old habits inherited from Christendom have shaped us to live and indeed even to thrive on antagonisms. Meanwhile, people outside the church look at us and see only conflict, anger, and even hate. Our witness to Christ is damaged. And as we enter the world, we've lost the wherewithal to engage what God is doing in Christ to save the world.

The old habits of Christendom die slowly. And yet God, I contend, cannot work his mission for the world via the anger, antagonism, and violence that characterize the world apart from God. If the church is to open up a new space beyond enemies for the work of Christ in the world, it must do so by his Spirit, through his presence-- David Fitch, The Church of Us vs. Them: Freedom from a Faith that Feeds on Making Enemies, p. 10-11.

From now on, therefore, we regard no one from a human point of view; even though we once knew Christ from a human point of view, we know him no longer in that way. So if anyone is in Christ, there is a new creation: everything old has passed away; see, everything has become new! All this is from God, who reconciled us to himself through Christ, and has given us the ministry of reconciliation; that is, in Christ God was reconciling the world to himself, not counting their trespasses against them, and entrusting the message of reconciliation to us. So we are ambassadors for Christ, since God is making his appeal through us; we entreat you on behalf of Christ, be reconciled to God (2 Corinthians 5:16-20)

Reconciliation is at the heart of the gospel, as St. Paul notes, "God was in Christ reconciling the world to himself." We, the followers of Jesus are ambassadors taking that message of reconciliation in word and deed to the world. But I contend that centuries of Christendom have woefully undermined our calling as Christ's ambassadors because we have been trained by the worldly powers to believe that the ends we want to achieve are better served through the power and coercion of nation state politics than the witness of reconciliation that should be embodied in the church. We are motivated more by our angers and antagonisms than by the suffering and reconciling love of the cross. Jesus tells us to love our enemies, but we reserve our love only for those who love us (Matthew 5:43-47).

Reconciliation has been on my mind of late because I think many Christians in America of all political stripes (and yes, I include myself as well) have unintentionally resigned their position as Christ's reconciling ambassadors.


In that context we as the church cannot offer the reconciliation of Christ because as David Fitch rightly notes, "[o]ur witness, as a people, to the life, death, and resurrection of Jesus Christ has become tainted with the ugliness of enemy making." (The Church of Us vs. Them: Freedom from a Faith that Feeds on Making Enemies, p. 8). We have failed to heed the words of the great Lesslie Newbigin, "When the Church tries to embody the rule of God in the forms of earthly power it may achieve that power, but it is no longer a sign of the kingdom."

Of course, the work of reconciliation is hard... but it is necessary. More on that in the next post.
Posted by Allan R. Bevere at 5:00 AM