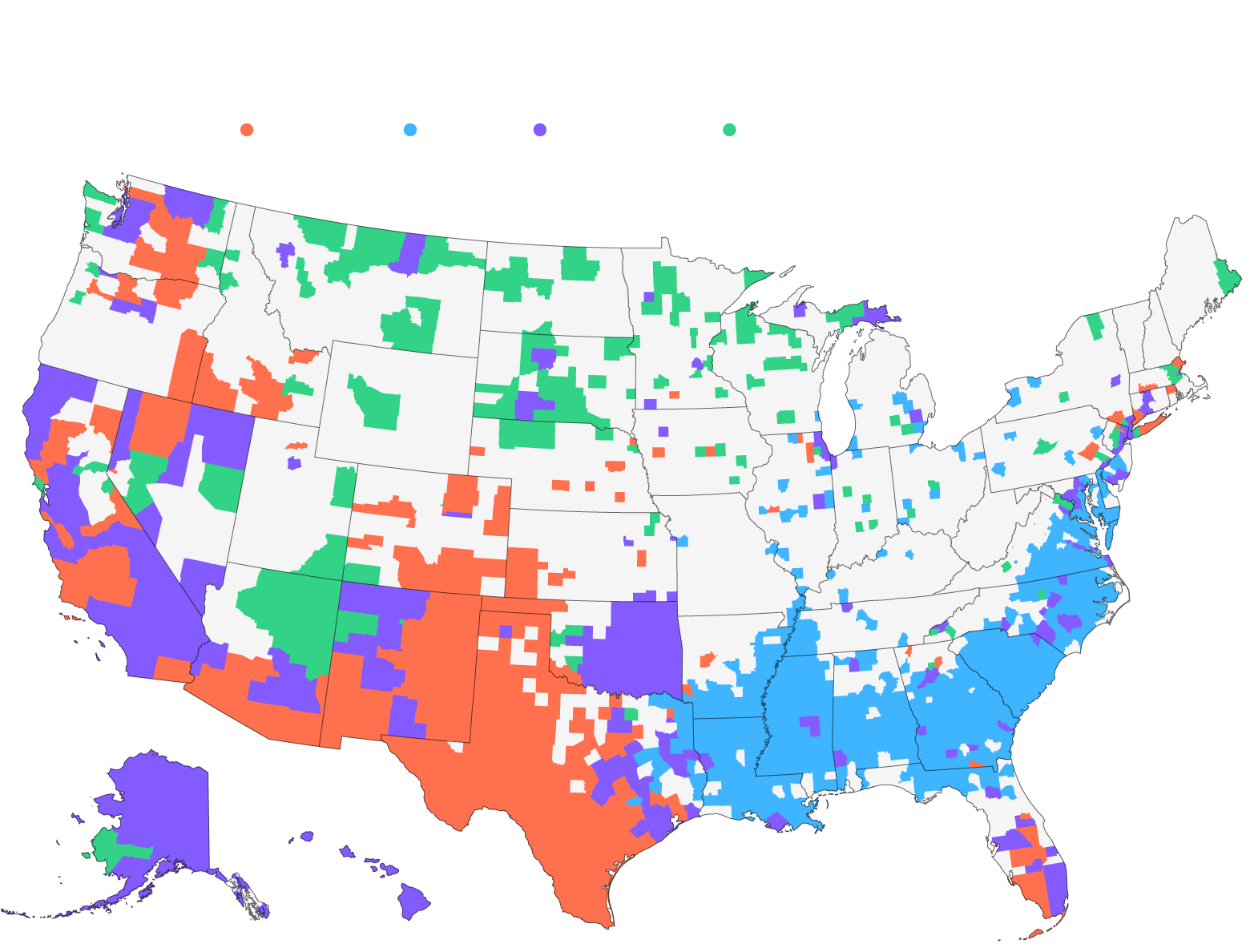 from Kim Hart at Axios:
___
Between the lines: The white population's declining slice of the population pie is widely blamed for the rise of white nationalist extremism and anti-immigrant sentiment. But the demographics also show that diversity and immigration are key to future U.S. economic growth.

"Baby boomers grew up in an era where America was mostly white, and the biggest racial minority was African Americans who were still mostly segregated," Frey noted. "Millennials and post-millennials are much more open to diversity and integration."
___
You can read the entire post here.
Posted by Allan R. Bevere at 11:00 AM

Don't forget that the birth rate of white Americans has also fallen sharply.

Yes, that adds to the changing face of America. Thanks.