Does Repentance Mean Feeling Sorry for Our Sins? 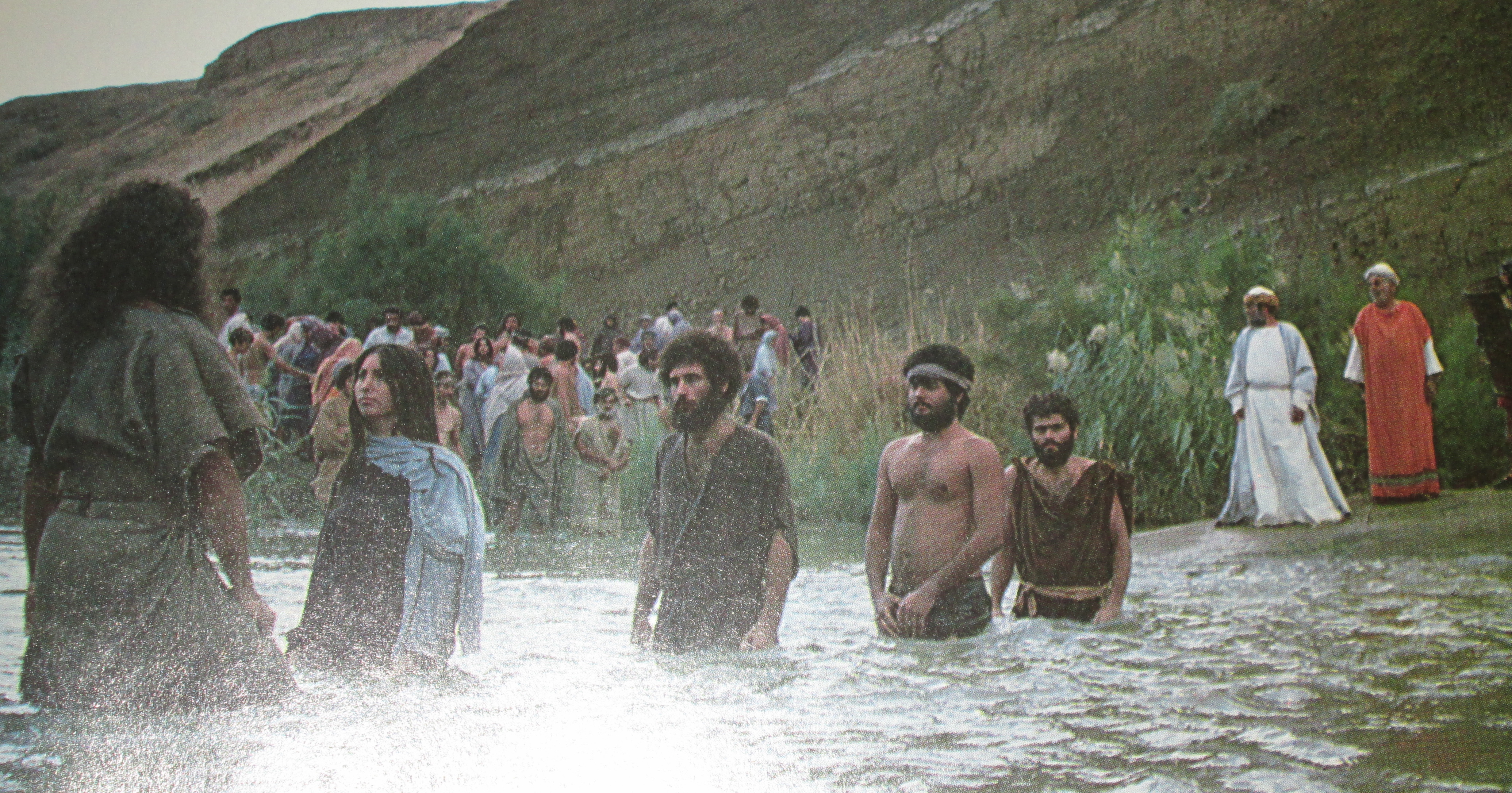 It should not be a surprise in our emotivist culture that repentance is defined as a feeling. I grew up with hearing in the church that repentance is remorse, feeling sorry for one's sins. And it may be the case that such an understanding of repentance might be a rudimentary and very partial understanding of repentance offered to five-year-olds, but when one looks more closely at the New Testament, repentance is much different animal indeed. Matthew Bates in his must-read book, Salvation By Allegiance Alone: Rethinking Faith, Works, and the Gospel of Jesus the King writes, "Our own cultural experiences might lead us to think that 'repent' means to turn away from private sins such as adultery, greed, and exploitation."

Bates offers a different understanding of repentance based on the writings of the Jewish historian, Josephus, who in his autobiography uses the word metanoia, the same word the Gospel writers use for our English "repent." Josephus writes, "I then called Jesus to me by himself, and told him, that I was not a stranger to that treacherous design he had against me, nor was I ignorant by whom he was sent for; that, however, I would forgive him what he had done already, if he would repent of it, and be faithful to me hereafter." (Life 110; See also N.T. Wright, The Challenge of Jesus, p. 44).

The Jesus Josephus mentions obviously is not the Lord, but a subversive working against Josephus as a commander in the army. In this context, the use of metanoia is clear as Bates observes,

...Josephus was not trying to convince this rebel to turn away from private sins or to "believe" that God can forgive, rather Josephus wanted this man to join him in supporting the Jewish cause-- that is, as I would put it, to show allegiance. So, what "repent and believe in me" means for Josephus in this context is "turn away from your present course of action and become loyal to me" (pp. 4-5).

Thus, a good synonym for "faith" (Greek; pistis) in the New Testament is "fidelity." When we put feelings in the driver's seat when it comes to repentance, it can be logically concluded that those who do not feel sorry for their sins cannot repent. But the repentance John the Baptizer and Jesus called for is seen in action, a different way of life in which remorse for past betrayal of Jesus may not happen until later as the Holy Spirit convicts. This is not to say that feelings, emotions are unimportant; what is being said is that our feelings do not determine our ability to repent, nor does emotivism define the character of repentance.

The traditional vows at a wedding ends with each person pledging faith to one another. Faith here does not mean a simple "I believe in you though that may disappear if I no longer feel love for you." In pledging faith, those getting married take an oath of mutual loyalty to one another until death. That mutual loyalty is not predicated on a feeling, but on a willful and conscious choice to live in relationship with one another that cannot be had with anyone else. It is an exclusive loyalty.

In the same way, to repent and believe the Gospel is to pledge loyalty to Jesus Christ and live in fidelity to him in a way that cannot be had with anyone else. That loyalty and fidelity must always be in effect no matter how we may feel at a particular time.

What this means is that obedience is necessary for salvation. To quote Dietrich Bonhoeffer in his book, The Cost of Discipleship, "The one who believes obeys; the one who does not obey cannot believe." Mark 1:14-15 states, "Now after John was arrested, Jesus came to Galilee, proclaiming the good news of God, and saying, 'The time is fulfilled, and the kingdom of God has come near; turn away from your present course of action and pledge loyalty to the Good News.'"

For those who follow Jesus, what it means to be in Christ does not follow from what we feel, since feelings can be so fickle; rather all that we feel and need and believe is formed and shaped by our fidelity to Jesus Christ and his kingdom.
Posted by Allan R. Bevere at 6:19 AM