It's Never Too Late to Repent of Compromised Politics 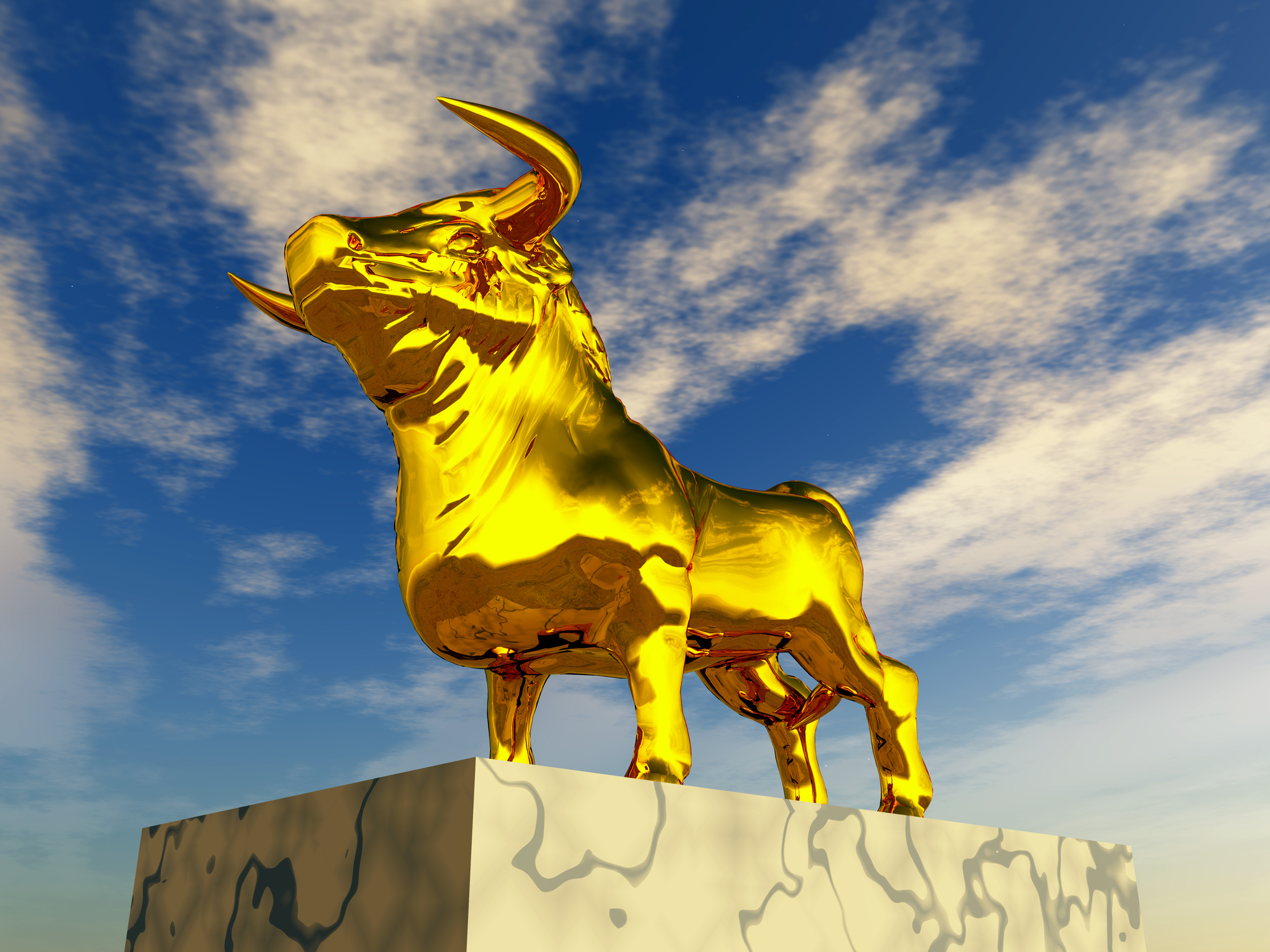 Now that the special Senate election in Alabama is over, it is time for some Christians on both sides of the political aisle to repent of selling their souls in exchange for temporal political power.


Conservative Christians who supported Roy Moore in spite of the fact that there were numerous credible women accusing Moore of his sexual advances toward them when they were minors, need to repent of their compromise with Babylon. Those who knew Moore also knew of his attempts to pick up young women at a local mall to the point that he was banned from that retail establishment. And all those Christians who dismissed Donald Trump's miserable failings in this department, even while he bragged about it are in need of a spiritual gut check. Yes, my sisters and brothers in Christ, it is time to repent of such wayward ways.

But conservatives are not the only ones who need to repent. All those progressive Christians who have gone after Moore's and Trump's perversions, but gave Bill Clinton a pass when credible accusers came forward charging him with assault and rape, also need to repent of their compromise with Rome. And all those Christians who campaigned for Hillary Clinton in the last election, while ignoring the fact that those same credible witnesses said that Mrs. Clinton tried to intimidate them into silence, also need to repent of their wayward ways.


The great news of the gospel is that it is never too late to confess our sins and repent. Too many Christians in America on both sides of the political aisle have sold their souls to the dark underbelly of nation state politics all for temporal power. They have compromised their moral integrity for a utilitarian ends justifies the means approach to politics, arguing that in the long run good will come from it. But all that it has done in reality is compromise the integrity of the gospel. The fact that we even need to have this discussion among Christians has revealed the depth of the compromise.

And I will not be quiet about this. I will continue to beat this drum no matter who it irritates. Nothing less than the Great Commission is at stake. Perhaps it is good for us to remember the words of the Psalmist:

Do not put your trust in princes,
in mortals, in whom there is no help.
When their breath departs, they return to the earth;
on that very day their plans perish. (Psalm 146:3-4)

Why should they? The world does not need a church that just parrots the talking points of the DNC and the RNC. Neither progressive nor conservative politics need Jesus to exist. But the church, the Kingdom of God on earth needs Jesus; and when we separate the church from the kingdom, we separate the kingdom from the king as well. Once we do that, it is a short step to making the nation state our functional church. But God has not called any modern nation state into existence. God has chosen the nation called church, as the Apostle Peter reminds us, "you are a chosen race, a royal priesthood, a holy nation, God’s own people, in order that you may proclaim the mighty acts of him who called you out of darkness into his marvellous light" (1 Peter 2:9).

It is time for Christians to stop abdicating the role of the church to the state. Neither the United States nor any other earthly nation is a city set on a hill. That distinction belongs only to the church, the Body of Christ (Matthew 5:14). Only the church is God's politic in this world.

When most Christians hear the word "politics," they think nation state. What they should in reality hear is the word "church."

We the church need to repent of putting so much trust in earthly princes, that we have been willing to sell out the gospel for political expediency.
Posted by Allan R. Bevere at 11:37 AM