On the Danger of Satire 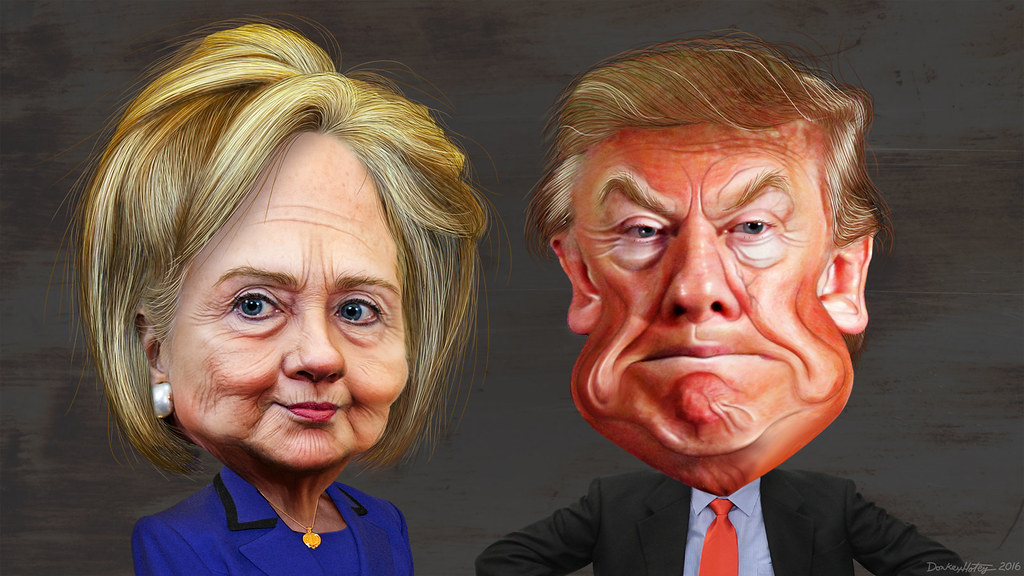 from Scot McKnight at Jesus Creed:
___
A steady diet of satire, which seems to have infected Christian social media during this election season, is soul-destroying, especially when one remains anonymous and especially when it goes on indefinitely about the same person.

Why do I say this? Satire turns the human gaze against others, even if at first in fun, and learns to hold Eikons, humans made in God’s image, up for ridicule and insult. It has its own way of becoming a cancer of cynicism, eventually eating the soul. I was a reader of The Wittenburg Door in its early years, and its impact was to turn people against other Christians.

Feasting on others such comes with a price. It is the opposite of godliness.
___
The entire post can be read here.
Posted by Allan R. Bevere at 10:00 AM