GMO Activists and the Lethal Disregard for Science 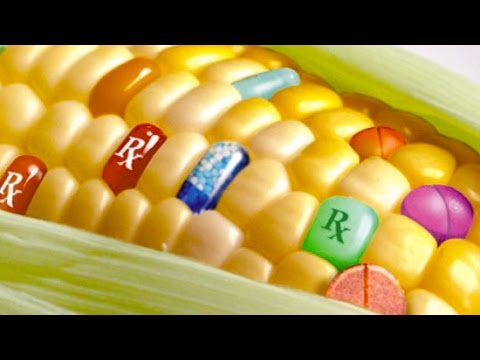 Spot-on words from my friend, Michael Kruse:
___
Climate activists routinely moralize about people who will not get on board with their initiatives, saying deniers are accountable for countless lives that will one day be diminished, even lost, due to our inaction on climate change. The poorest folks will suffer most. This is their scientific conclusion. Yet when the same scientific community says GMO technology is safe, with the potential to save millions of lives in the here and now, while enhancing the welfare of countless others, the activists rise up in opposition to the technology. What this tells me is that while there are some people who are genuinely knowledgeable about the science of climate change and are alarmed about the consequences, the concern by multitudes is less about science and far more to do with subjective narratives with which science (happily for them) agrees. When the "naturalist" narrative is not supported, they disregard science instead of modifying their narrative.

I'd invite to read all of [Megan] Molteni's article, Spilled Milk. In the meantime, my climate activist friends, unless you are willing to give full-throated support of GMOs here and now, do not let me ever again here you decry the "anti-science" climate deniers. You are no different. Subjective considerations drive you every bit as much as climate deniers. Right here and right now, people are suffering and dying because of your "anti-science" behavior.
___
Hie entire must read post is here.
Posted by Allan R. Bevere at 2:00 PM