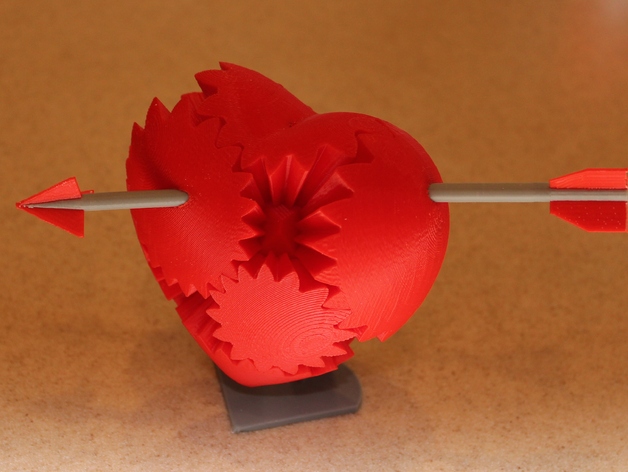 From N.T. Wright:
___
Face it: to deny God's wrath is, at bottom, to deny God’s love. When God sees humans being enslaved – and do please go and see the film Amazing Grace as soon as you get the chance – if God doesn't hate it, he is not a loving God. (It was the sneering, sophisticated set who tried to make out that God didn't get angry about that kind of thing, and whom Wilberforce opposed with the message that God really does hate slavery.) When God sees innocent people being bombed because of someones political agenda, if God doesn't hate it, he isn't a loving God. When God sees people lying and cheating and abusing one another, exploiting and grafting and preying on one another, if God were to say, 'never mind, I love you all anyway', he is neither good nor loving. The Bible doesn't speak of a God of generalized benevolence. It speaks of the God who made the world and loves it so passionately that he must and does hate everything that distorts and defaces the world and particularly his human creatures. And the Bible doesn't tell an abstract story about people running up a big debit balance in God's bank and God suddenly, out of the blue, charging the whole lot to Jesus. The Bible tells a story about the creator God calling a people through whom he would put the world right, living with that covenant people even when they themselves went wrong, allowing them to become the place where the power of evil would do its worst, and preparing them all through for the moment when, like the composer finally stepping on stage to play the solo part, he would come and take upon himself, in the person of his Son, the pain and shame, yes, the horror and darkness, yes, but also, in Matthew, Mark, Luke and John, in Paul and Acts and Hebrews and 1 Peter and Revelation, in Ignatius and Irenaeus and Augustine and Aquinas, in Luther and Calvin and Cranmer and Hooker, in Herbert and Donne and Wesley and Watts – he would take upon himself the condemnation which, precisely because he loves us to the uttermost, he must pronounce over that deadly disease we call sin. To deny this, as some would do today as they have for hundreds of years, is to deny the depth and weight of sin and the deeper depth and heavier weight of God’s redeeming love. The word of the cross is folly to those who are perishing, but to us who are being saved it is the power of God.
___
You can read Tom Wright's entire sermon here.
Posted by Allan R. Bevere at 11:30 AM