Hearing the Vision: The Book of Revelation 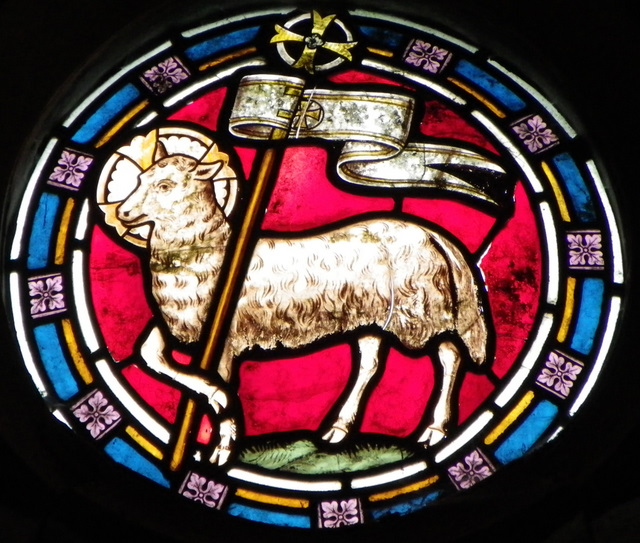 As one reads the Book of Revelation, it is important to remember that the original audience heard John's words; they did not have access to copies to analyze sentences and phrases and clauses in detail. In the ancient world, many people were illiterate and making copies of manuscripts was time consuming and expensive. The vast majority of Christians in the first century heard the documents of the New Testament instead of reading them. What is important about this is that as the first hearers listened to the visions and images passing in front of their minds; they would not have had the time to stop and analyze and parse what the images might mean. This is perhaps something to keep in mind as it cautions the modern reader not to analyze the material in too much detail. Revelation comes to us more in pictures and images than in detail and minutiae.


Revelation is apocalyptic literature, but it is also a letter to seven congregations in Asia Minor(modern day Turkey). This too is a reminder to us that this document was addressed to specific people in their specific context and it applied to them. We must keep in mind what it meant to them if we are to correctly understand what the Book of Revelation means to us.

In chapter one, Jesus is affirmed as the one who holds the keys of Death and Hades (v. 18). Right at the beginning of the book the outcome of history has already been revealed. This is critical--the Book of Revelation is about the meaning of history and who is in charge of history. The Principalities and Powers persecuting the seven churches of Asia Minor, though powerful, are ultimately not in charge. They will be defeated because they have already been beaten in the death and resurrection of Jesus Christ.

Though John uses the word "Hades," he primarily has in mind the Jewish notion of Hell, although some aspects of the Greek conception of Hades might have been called to the minds of the hearers. Hades was the god of the underworld. The Romans called him Pluto. The word also referred to the underworld in which Hades dwelt. Everyone who died went to Hades, which was divided into three regions, although the naming of the regions of the underworld and its divisions are not always consistent in the literature. But in general Hades consisted of Tartarus (the place of the wicked), the Asphodel Meadows (the abode of those who lived ordinary lives), and the Elysian Fields (the final habitat of the virtuous and the heroic).

What is important to recognize is the notion in Greek literature that the dead were confined to Hades and could not be freed. In the Odyssey, Odysseus was unable to free souls from the underworld and the god Hades made sure no one left. So, it is significant then that Jesus is the one who holds the keys of Death and of Hades. In the ancient world, when walled cities were a common necessity, to hold the keys to the city meant the ability to let people in and out of the town. It was not simply a ceremonial honor as it is today. Thus, for Jesus to hold the key of Death and of Hades meant that he has the power and the authority to free people from the realm of the underworld, from the dominion of death. This undoubtedly would have been of great comfort to the first readers who had lost faithful friends and family to persecution.
.
In hearing these visions, the echoes of the ancient context will enable us to put this great and last book the Bible in our context.
Posted by Allan R. Bevere at 6:00 AM