A Case of Mistaken Identity: Reflections on the Parable of the Prodigal Son (Part 3 of 10) 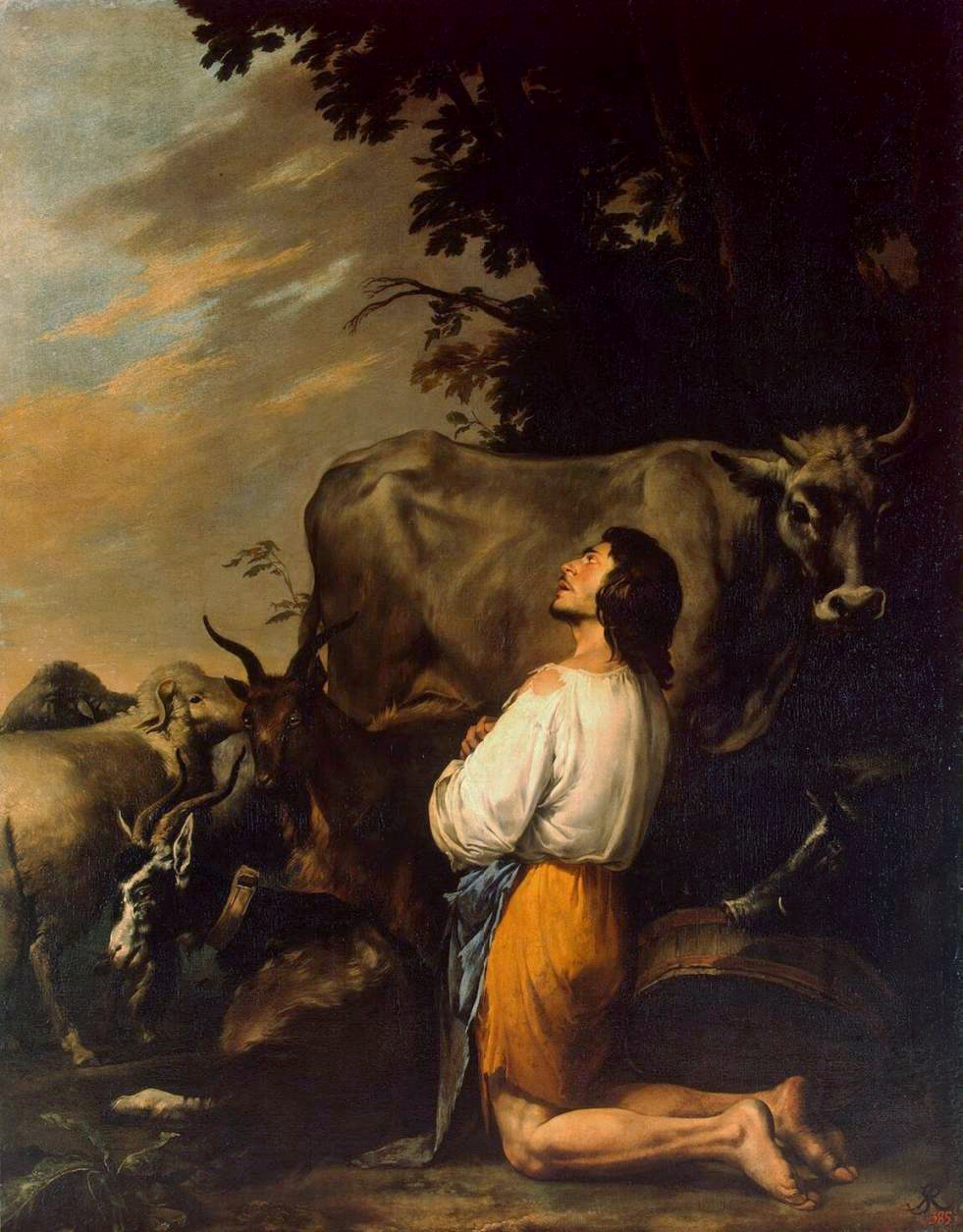 As he finds himself in the midst of a senseless situation, the prodigal son, finally comes to his senses. The Greek phrase is literally, "when he came to himself." It would be a mistake to understand this as the young man finally exercising some "common sense;" for living the kind of life God desires involves much more than common sense, especially since there is much so-called "common sense" in the world that is simply nonsense.

Jesus' phrase "when he came to himself" is quite interesting. It is a semitic way of referring to repentance, and all that entails-- feeling sorry for one's sins and turning from them-- but it seems that there is something more. How is it that a change in mind and deed toward home is coming to oneself?


The son had left home with his inheritance ready to find himself, ready to forge his own destiny. Instead of finding who he was, all he found was emptiness. He left his father to find himself, and found that whoever he was, it was not something he had to discover somewhere out there in a strange place. What the wayward son had come to realize as he fed swine, was that when he left home to find himself, in actuality he lost himself; even worse, he had rejected his identity, who he was. That is why when he finally "came to himself" he knew he had to return home.

When this happens foolishness will give way to wisdom.
Posted by Allan R. Bevere at 7:00 AM