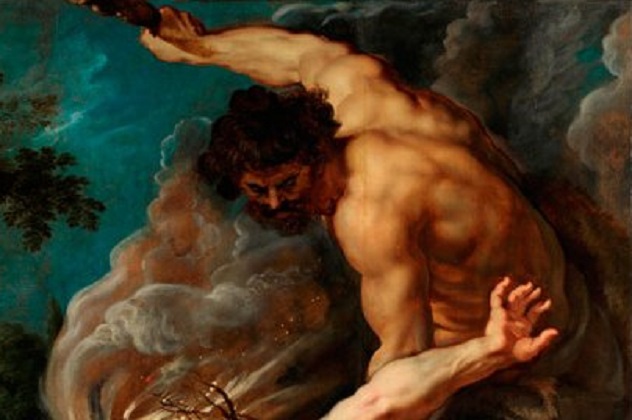 While there are a number of different sects of Christianity today, from Roman Catholic to Seventh-day Adventist, there are even more that were put down by mainstream Christianity. Many of them can be classified as Gnostic, which is normally characterized by the rejection of the material world and embrace of the spiritual world, often in direct conflict with the established religions of the time.

The ten are listed with commentary here.
Posted by Allan R. Bevere at 3:30 PM