Did Jesus Die on Wednesday? 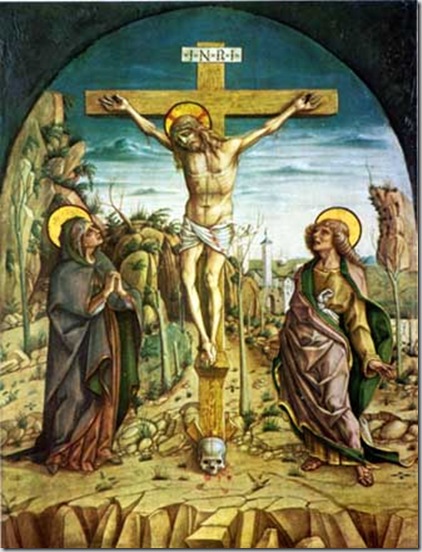 Dr. Claude Mariottini thinks so.
___
It is important to emphasize that John's view that Jesus died on 14 Nisan, the day of preparation for the Passover, is the best interpretation of the time when Jesus died. He died on the eve of the Passover.

Another clue that must be taken into consideration when deciding the day Jesus died is found in Jesus’ answer to the Pharisees when they asked him for a sign. Jesus said to them: "An evil and adulterous generation asks for a sign, but no sign will be given to it except the sign of the prophet Jonah. For just as Jonah was three days and three nights in the belly of the sea monster, so for three days and three nights the Son of Man will be in the heart of the earth" (Matthew 12:39-40).

The symbolic interpretation of the days does not account for the three days and three nights that Jesus said he would be "in the heart of the earth." So, there must be another way of deciding the day when Jesus died. I want to make a proposal, one that is based on the Jewish calendar.
___
The entire post is worth a read and can be found here.
Posted by Allan R. Bevere at 1:00 PM