On This Day in History: Galileo Reports for Church Trial 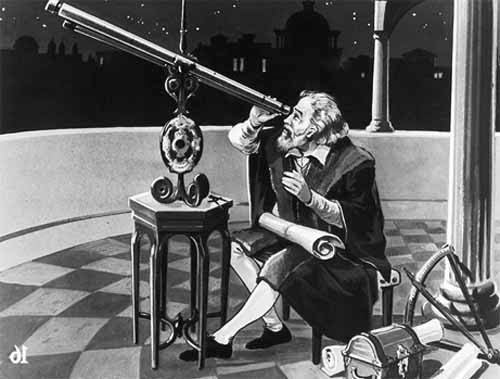 On this day in 1633, Italian philosopher, astronomer and mathematician Galileo Galilei arrives in Rome to face charges of heresy for advocating Copernican theory, which holds that the Earth revolves around the Sun. Galileo officially faced the Roman Inquisition in April of that same year and agreed to plead guilty in exchange for a lighter sentence. Put under house arrest indefinitely by Pope Urban VIII, Galileo spent the rest of his days at his villa in Arcetri, near Florence, before dying on January 8, 1642 (This Day in History).

The issue, as I have argued, is not that the Church opposed Galileo's heliocentric view per se, but that he offered new scientific methodology that excluded the necessity of theological reflection, which also excluded the church as a final arbiter of scientific truth. My position is argued in the following posts:

Galileo and the Scientific Revolution #1: Introduction

Galileo and the Scientific Revolution #2: Copernicus