The Literal Truth on Taking the Bible Literally 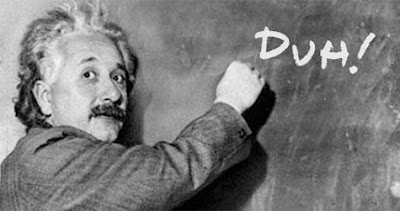 I have been reading posts the past few days of those who say they take the Bible literally and those who don't, a nice simplistic dichotomy, if you  ask me. I say to both sides listen to Henry Neufeld's words of wisdom: His post is an oldie but a goodie.

___
One of my pet peeves is the way "literal" is used in discussing biblical interpretation. The problem is not just that the word has changed meaning; rather, it is now scattered all over the map. "Literal" comes to mean anything from "seriously" to "severely out of context" much more often than it means "literal as opposed to figurative."Even "literal as opposed to figurative" something to be desired since without a knowledge of just which way something is to be taken, either literally or figuratively, one often can't tell what is meant.

For example, if I say I don’t take Genesis 1 literally, just what do I mean? For me, Genesis is not narrative history. Having said that, there are many things it could be, and it happens that I take Genesis 1:1-2:4a to be liturgy. There are figurative elements in liturgy, but it is a more specific label.

But 'service" is not literally "liturgy" nor is leitougia literally "liturgy." "Liturgy" is merely one gloss one might use, expressing a certain portion of the semantic range of the Greek word. One might say the the word translated "service" is the one from which we derive the English word "liturgy," though that doesn't really mean much regarding the meaning of this passage.